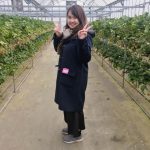 [Profile] PANSRIMANGKORN Pawinun (Nice) is a second-year MBA student at Waseda Business School. After completing a bachelor’s degree in accounting, she worked as a financial auditor for four years in Bangkok, Thailand.

Before enrollment to WBS and start my graduate student life in Tokyo, I have been to Japan for sightseeing more than ten times. However, I had never been to the Tohoku region before. Therefore, when I received an email from Professor Asaba about this joint-zemi study trip to Tsuruoka city with Professor Maki and his zemi’s members, I agreed to join without hesitation. 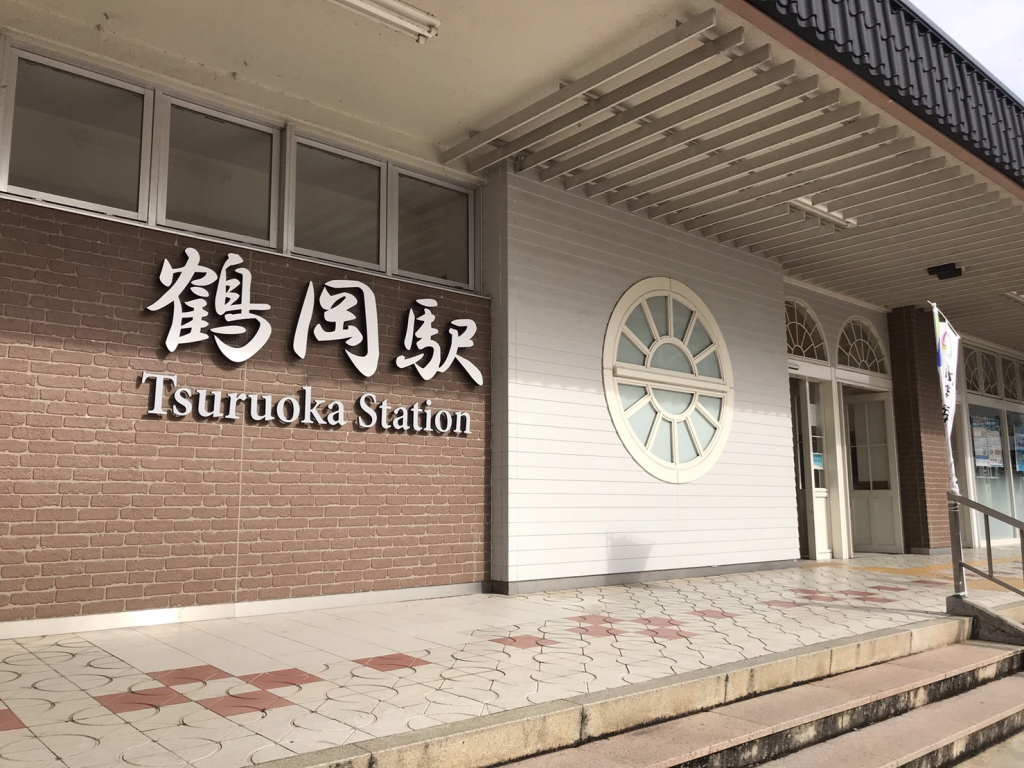 Tsuruoka is a small city located in the Shonai region of Yamagata Prefecture, approximately 4 hours away from Tokyo. During the 3-day trip with discussions with researcher, entrepreneurs, and sightseeing, I came across the word “Dewa Sanzan”: the name of three sacred mountains in Tsuruoka; Mt. Haguro, Mt. Gassan, and Mt. Yudono, representing the past, the present, and the possibility of the future, respectively. With all these meanings, in my opinion, the Dewa Sanzan is not only the center for mountain worship, or Yamabushido, but it also portrays the city of Tsuruoka itself. 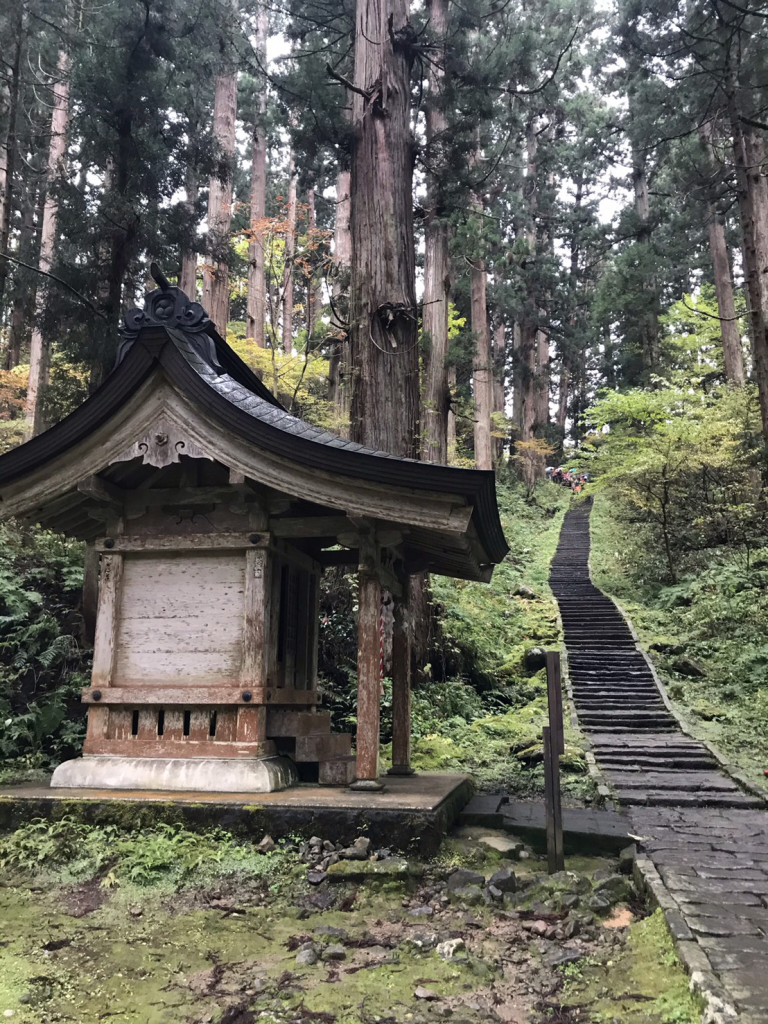 Treasure the “Past”
My first impression is to see how willing local people to sustain their culture and tradition; The Ryokan in Yutagawa Onsen, with a history of over 300 years and more than ten generations, the Japanese restaurant serving the delicious meal from fresh and organic ingredients by its fourth successor, and the burned turnip farming for hundreds of years as a sustainable form of agriculture in coexistence with forests. All these traditions passed from generation to generation, and I can see how proud people are when they presented the products from their culture and would love to give them to their children, to sustain in next generation as well. 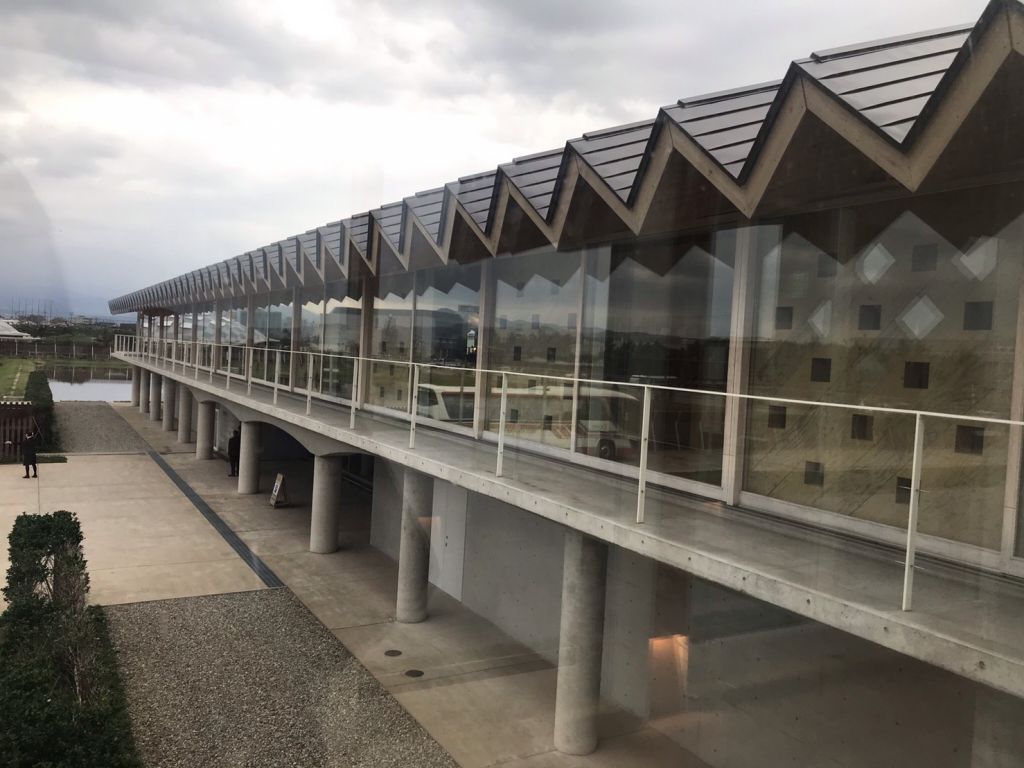 Innovate the “Present”
Contrary to its traditional agriculture and long history culture, Tsuruoka city is the home of the Institute for Advanced Biosciences (IAB), established by Keio University in 2001, and biotech startups like Spiber.
IAB has played an important role in regional revitalization by bringing researchers and local government on board to slow the city’s depopulation and to rejuvenate its economy. It is quite surprising yet impressive to see the giant science park with modern research buildings and a hotel stood in such a small rural city surrounded by mountains.

Towards the “Future”
At the present day, Tsuruoka is where traditions continue by locals, while the innovation hub is bringing outsiders to the city. However, the coexistence and compatibility between these two opposite sites are still questionable. Merging traditions from the past and technology to create a new level of Tsuruoka culture and identity might be a new goal for Tsuruoka in the future, not only for the present but also for the next generation. 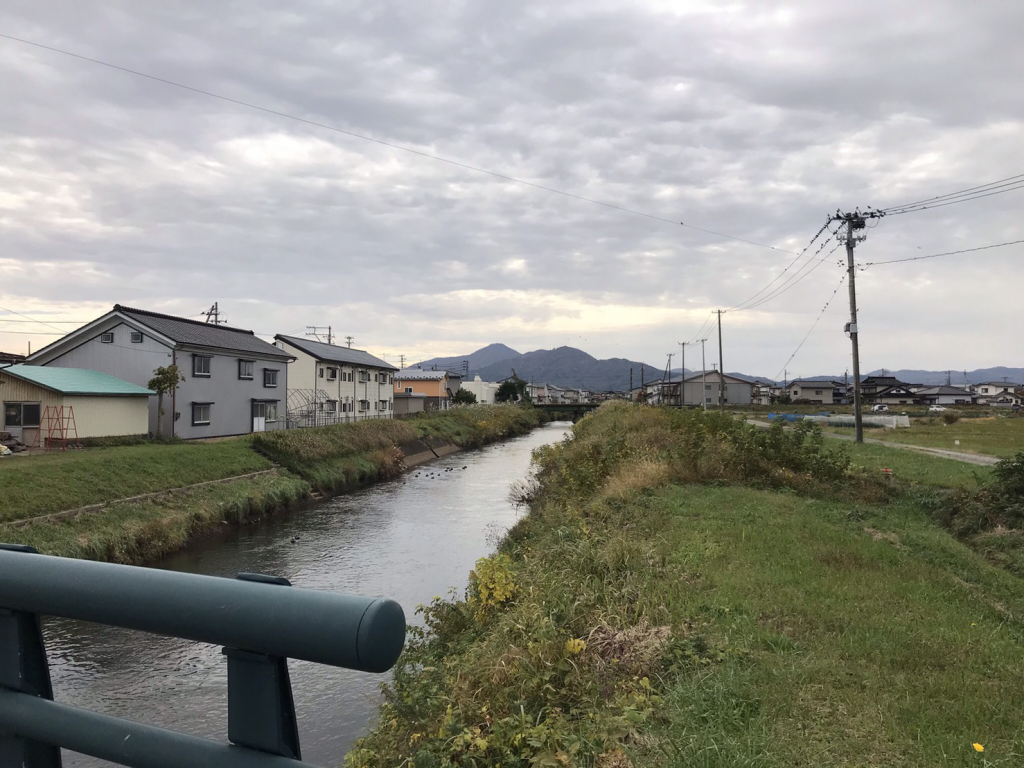 On the train back to Tokyo, I was scrolling through all pictures I took during the trip on my smartphone, wondering how I could describe the city of Tsuroka to others. Suddenly, “Dewa Sanzan” came to my mind, connecting all I learned to their three sacred mountains standing tall since the beginning of time, and I looked forward to sharing my experience with my friends and family about this unique city of Japan.